LIES - ANIMATED DOCUMENTARY
True stories about lies.
An animated film based on documentary interviews.
We all tell lies and the three people whose stories are told in the film are no exceptions.
We get to meet the burglar who, when found out, claims to be a moonlighting accountant, the small boy who confesses to a theft he didn’t commit and the woman whose whole life has been one long series of lies.
Truth turns out to be more intriguing than fiction, even when the subject is lies.
As the Film’s director, Jonas Odell says ”After all, aren’t filmmakers the biggest, most gloryfied liars of them all?”
Original title: Lögner 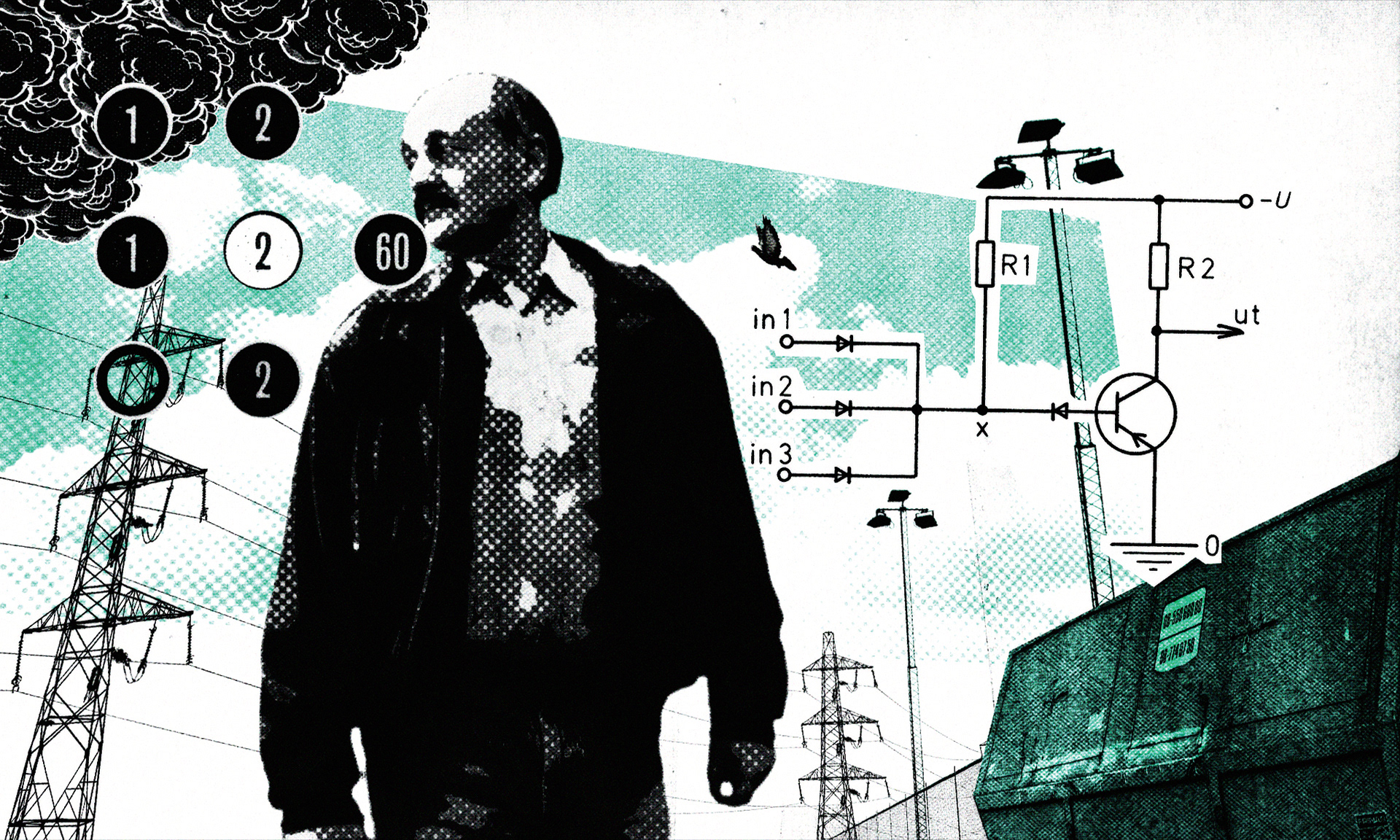 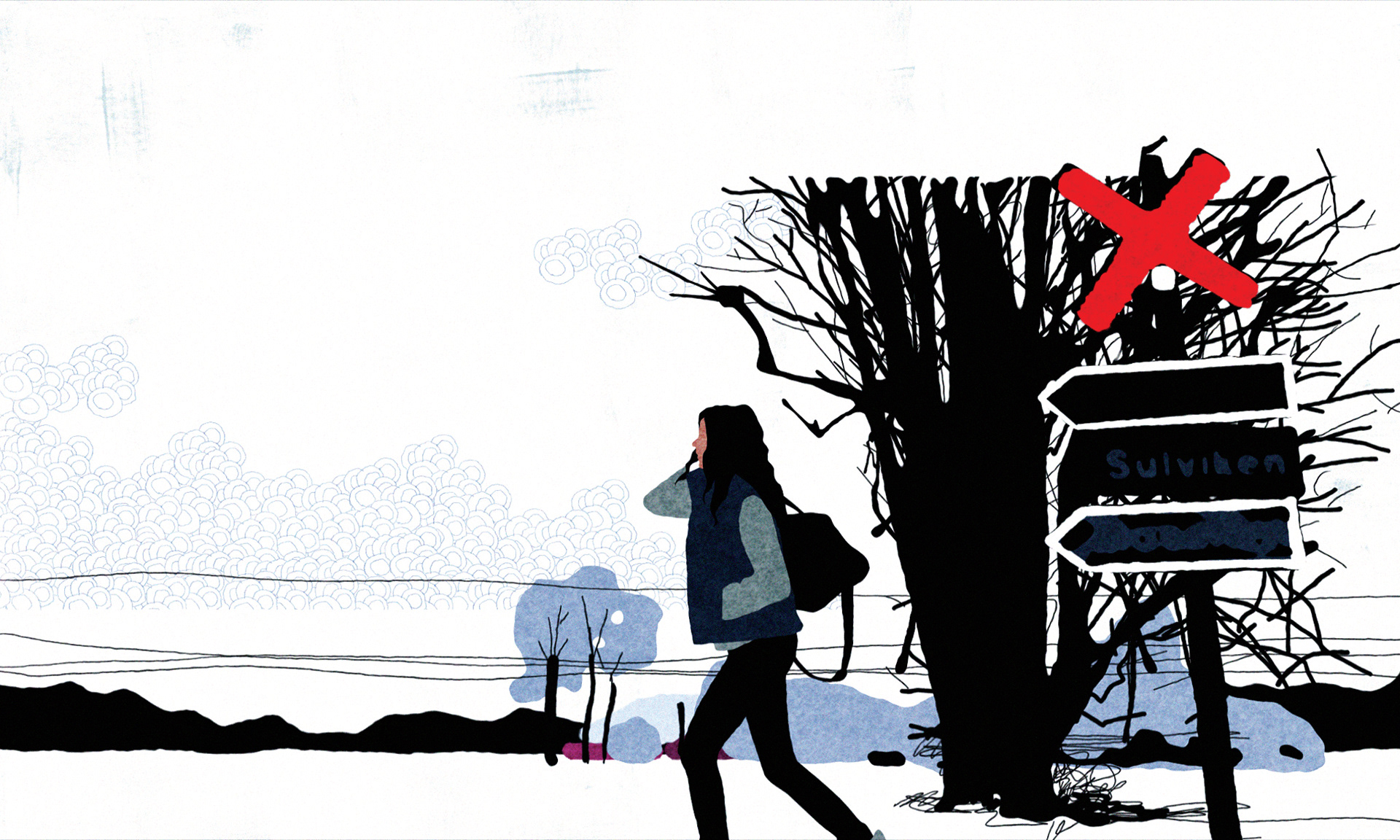 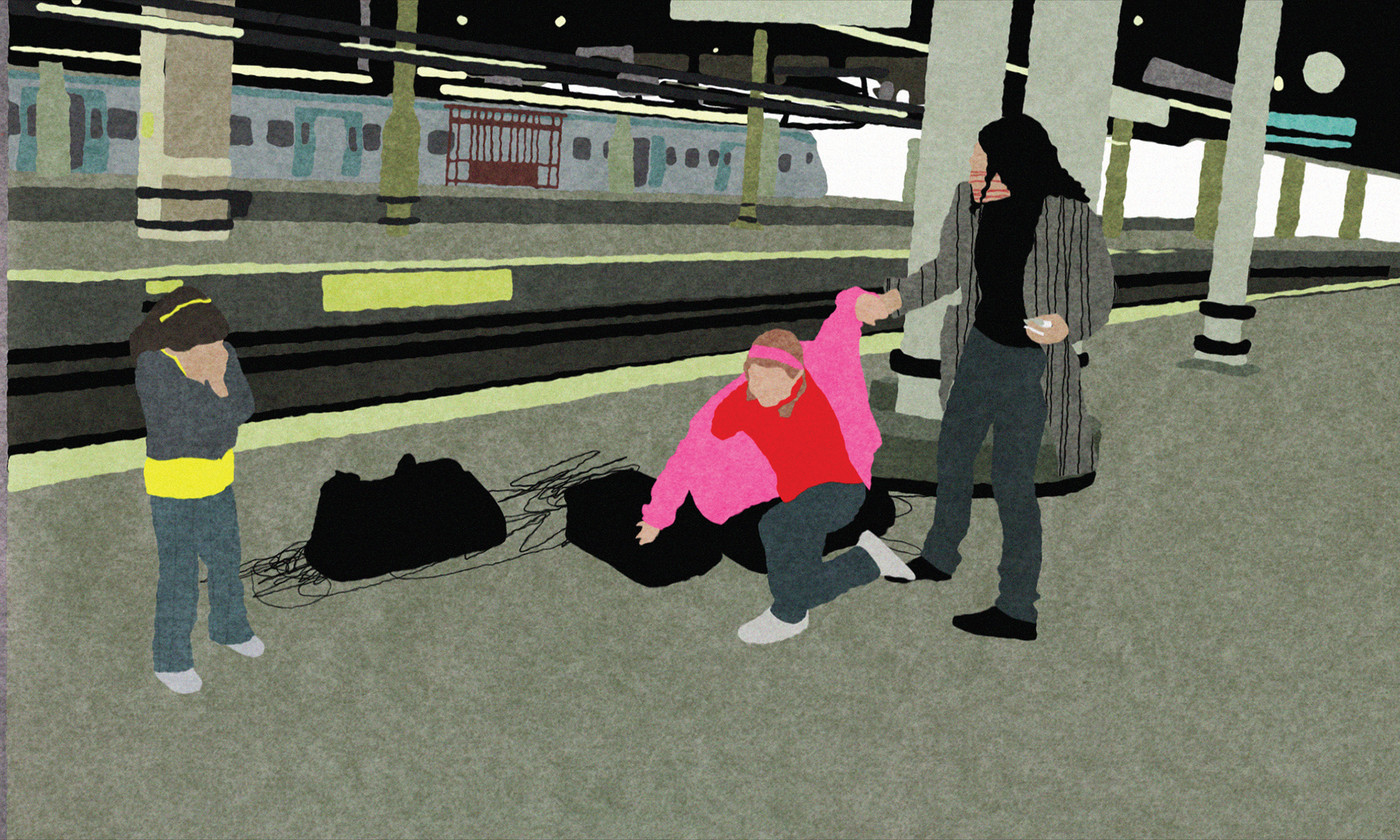